The Upper East is located on a 34-hectare property that used to be the Bacolod-Murcia Milling Company (BMMC) on the eastern side of Bacolod City. It is bounded by Burgos Avenue on the north, Lopez Jaena Street on the west and Circumferential Road on the east and is just across the New Government Center. This prime location, which the locales simply refer to as “East,” is now known to be Bacolod’s booming commercial and business process outsourcing (BPO) district.

Inspired by New York City’s affluent Upper East Side district, The Upper East will be Bacolod’s own version of an upscale lifestyle district where residential condominiums, lifestyle malls, and commercial centers, BPO office towers, tourism and leisure facilities as well as recreational parks and open spaces are integrated to create an exciting LIVE-WORK-PLAY township, which Megaworld pioneered in the Philippines.

Megaworld is investing P35-billion in the next 10 years to build The Upper East, along with Northill Gateway, in Negros Occidental.

Projects in this Township 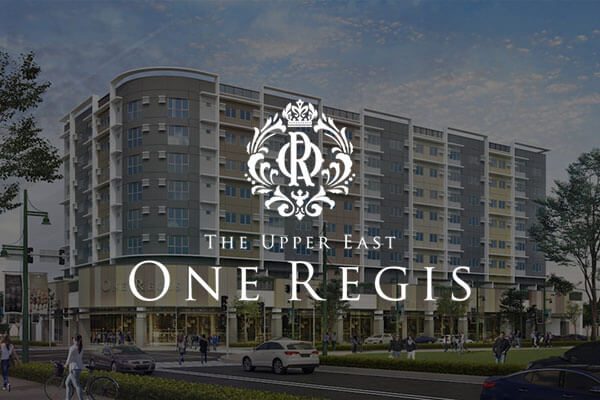